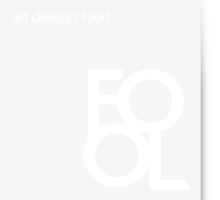 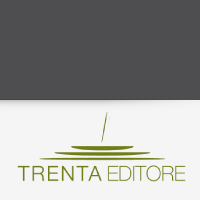 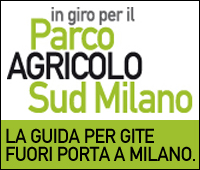 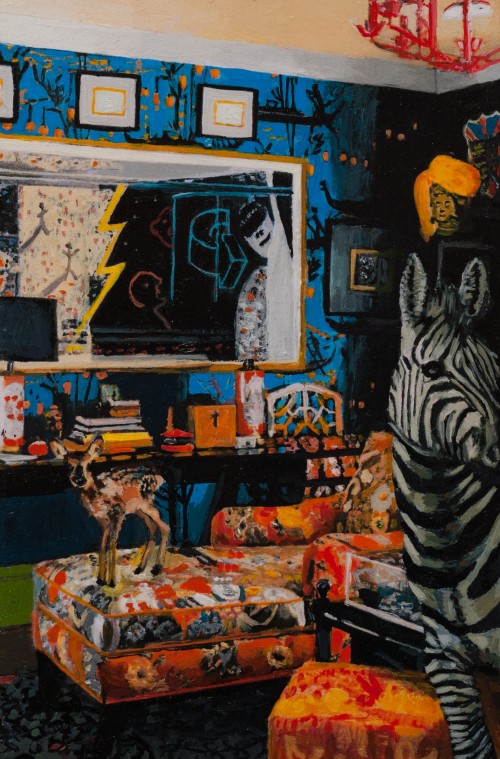 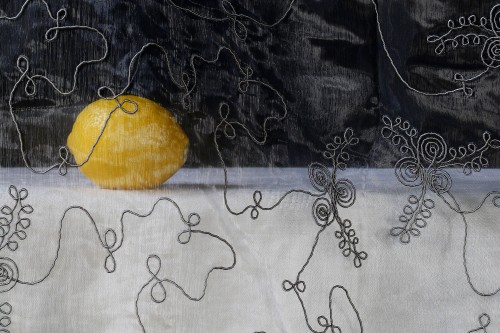 Young Masters Art Prize (YMAP) was created for emerging artists capable of giving past traditions a new twist. Established in London in 2009 as a non-profit initiative of the Cynthia Corbett Gallery, it had from the start an international call. We asked Prize’s founder Cynthia Corbett what idea lies behind it and what the judging panel was looking for in young masters.

What is the purpose of Young Masters Art Prize?

The Gallery wanted to create a special project where young and emerging artists  interested in past masters and art history could create artworks showing some influence of the past but that were totally unique and original in concept. We have been having 6 years of various initiatives now and YMAP is at its 3rd edition in 2014 only.

In what ways is it important to look at the past, then?

We felt that it was really important that the artists involved with us had a respect for and some kind of link in what came before, in art as historical canon. We have been looking at creating art in a very original way though, using all mediums. The Prize is not restricted to the traditional and its initiatives are by no means derivative. All the works may have techniques, elements, calibre or quality mirroring past masters’ art but the judges and the curators were looking for an absolutely original take on the past.

How has the international call of YMAP enriched the competition?

The international character is a very core feature of the Prize. By having an international call you widen the type of artwork and of artistic contribution the participants may be influenced by. It added great value to the project and had made it very deep and exciting; each artist takes on their own unique past as well as on the history of their countries.

How has the competition changed since its first edition?

The first edition was largely invitational as we did not have a budget to go and look for artists. We had no reputation or much following, either. Now we have had a lot of press and a lot of interest from artists from all over the world, the word has really spread. The press coverage has become international and quite substantial. Moreover, our curatorial and judging panel has grown and we are reaching out to really high quality people from all walks of the artistic life. Another new element is our first ceramics only prize, inaugurated this year, which is proving extremely interesting. 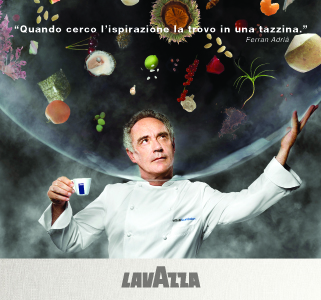